Taking inspiration from a slew of Wordle-Esque web games, Lookdle entertains people with a new angle - guess the famous person in 5 goes… but the image is pixelated! After a failed guess, the image becomes clearer, in theory making it easier.

Every day there is a new celebrity picked from a roster of thousands, from popular TV series, movies, and the music industry.

We are happy to announce that we are now subscribed to Ecologi, and are paying it forward with trees. 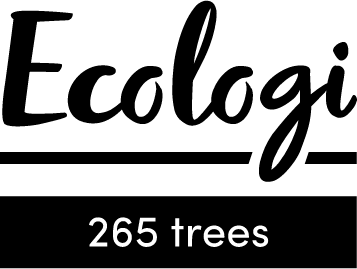 Where did the idea come from?

Lookdle came about when a developer's lifelong friend was struck by an idea, whilst otherwise indisposed... The developer loved the concept and had wanted to play with different technologies and ideas outside of his manic work schedule, and so Lookdle was born.

We are but a two-man band, with the maintenance of the site falling to Carl (Mr big idea) and the implementation to Lee (Mr techy-boots). Carl being a big Wordle fan, became inspired by the idea after noticing a lack of picture-related games. He then worked with Lee, who began to sculpt it in his spare time away from work. Within a day a rough build was created and started to be shared amongst friends, who all suddenly became quite obsessed. Over the following weeks, it was refined into a more user-friendly web app.